What is Recruiter Intelligence? 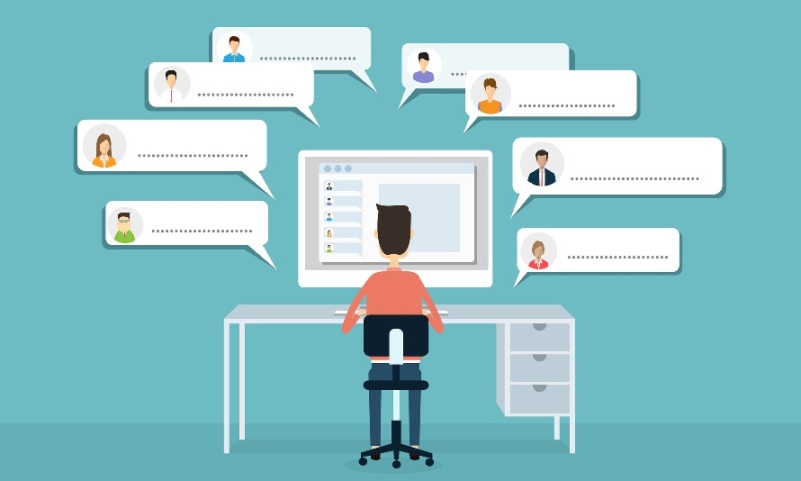 The literal name of our blog is “The Interview Intelligence Blog.” Why do we call it that? Because as we were developing the various aspects of the HoneIt product over the years, we kept coming back to this idea that interviews = content = data, even though they’re not always treated as such by anyone involved.

There’s a tremendous amount of true intelligence (intel) that comes across in an interview, and yet for so many people — recruiters, hiring managers, and candidates alike — it’s a terrible, rushed, sloppy process. We wanted to change that.

Now we want to talk for a second about “recruiter intelligence.”

What is the fundamental value that recruiters brings to the hiring process?

That is recruiter intelligence.

What can a recruiter ADD to the hiring process?

Two-way information is what most above-average recruiters already know and do. How can they be value-add, though?

To hiring managers: You need a way to take the resume and the accomplishments of a candidate, and contextualize why this candidate at this moment is the best option. Maybe it’s not a “hit the ground running” candidate, but in six months, this person will be the best, for sure. You need to be able to up-sell that to the hiring manager. You can’t do that with sloppy notes and inviting them to a bunch of 30-minute screens. Cut through the noise and use soundbites. Save time, save money, and build better relationships with your hiring managers. Nice. Value-add.

To the candidate: Job descriptions can often be trash heaps, recycled from six years ago with a few bullets updated — and they very rarely give the flavor of a job, of the culture, etc, etc. We actually offer you audio job previews, whereby the hiring manager can describe the role, describe what’s important, describe the culture, describe how the role fits into the team, and more. A candidate can hear what’s exciting about the role and why it might be a good step for them right now. You can draw a bunch more passive candidates that way, because you actually hear the hiring manager and how awesome (hopefully) the role is.

Now, with this tech and your own interpersonal skills, you’re a value-add not a cost number.

And that’s an important point…

Recruiting is a person-to-person art/science, so will it be fully automated ever? No. But … and this is an important but … transactional recruiting will increasingly be automated. You’re a master scheduler? Calendly can do that. (So can we.) Your company just bought some one-way tools and platforms? Ruh roh.

Executives get bonuses off cost containment, and if you’re a cost, you could lose your job down the road.

It’s important to also think about how to protect your neck.

We knock middle managers — the term has a bad connotation to most — because they’re often ineffective, but if you get right down to it, they have tough jobs. They need to manage up (to senior leaders) and down (to their direct reports). They are the only people doing that. Senior leaders don’t really manage up — you could maybe argue they to do a Board — and execution-level workers don’t manage down. So, middle managers are in an unique position.

It’s the same with recruiters. Recruiters are two-way channels of intel: they get it from the candidate, and ideally they provide it with context to the hiring manager. No one else in the process is working both sides.

Recruiters add value by knowing what each side wants and where the fit is. That knowledge comes from the conversations. That’s the “recruiter intelligence.”

So now if you want an easier way to manage all that, give us a call.