Human conversations are essential to recruiting and hiring the best talent.

However, manually scheduling calls, scribbling notes and typing candidate write-ups are tedious tasks that slow down the recruiting process.

Executive Recruiters and Talent Partners say Honeit is a game-changer.

Honeit was designed by recruiters to fit every workflow and integrate with every ATS, CRM and HR technology stack. 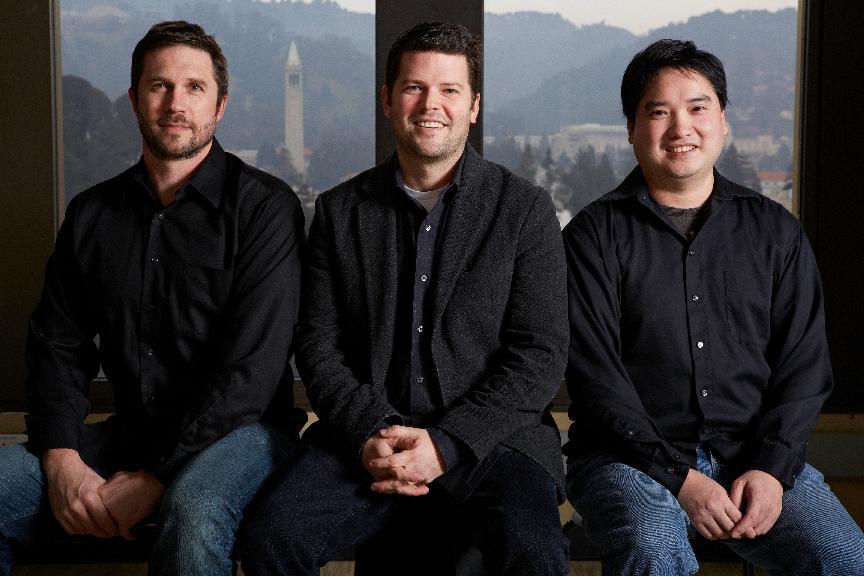 As the Head of Recruiting at TubeMogul (now Adobe), Nick’s team scaled the company from 60 to 360 employees through a successful IPO ($TUBE) in only 26 months.

Nick worked at two HR Tech companies (Taleo, NextSource) and started his career as a technical recruiter in NYC.

James has been developing software for over 20 years. His passion for using technology to create scoring systems was ignited by his work for many years at the credit scoring giant FICO. As a member of the myFico.com team he was responsible for developing much of the site’s backend. James was also a member of FICO’s ScoreNet team, where he managed the normalization process of many of FICO’s independent systems in order to meet PCI compliance standards.

Before FICO, James was part of the engineering team that created peets.com and the popular “how-to” site eHow.com.

In his spare time, James enjoys coaching lacrosse and was a coach for the Sonoma State men’s team from 2002-2010, in which time he led the team to a national championship and several division championships.

Kim is a software architect with over 15 years experience as a private consultant and staff engineer at Sonoma State University. He has developed and designed university wide applications including a widely used content management system. Prior to that, he has had startup experience working with a neural networking firm developing APIs as well as interned at FICO.

Kim has created, in spare time, an interactive and multimedia based web application to aid and instruct teachers on how to handle students with learning disabilities such as Dyslexia and ADD.

Kim’s hobbies include traveling and playing basketball. He also volunteers for activities to expand cultural experiences among his community.

Corinne is an experienced sales and customer success manager at early stage startups and fortune 500 internet and media companies.

Corinne was the platform sales manager at Rezbook (part of UrbanSpoon) that built online reservation and booking software for restaurants. Corinne has held sales and marketing roles at IAC/CitySearch, Warner Brothers and Islands.com in New York City.

Corinne is the co-founder of Indi Maya Swimwear that makes beautiful and sustainable kids swim and surfwear.

A six-year Systems Engineer job turned into a 20 year career as an Executive Recruiter. Andy started technical recruiting for early stage VC-backed companies in Southern California and later CIO’s for publicly-traded US banks and manufacturing companies.

Andy returned from “running a desk” to selling recruiting solutions for: Hiretual – AI Sourcing,  ZapInfo(exit to Indeed) – Recruiting Process Automation and JobMa – Video Interview Solutions.  Andy developed a keen insight to specific pain points for the recruiter, hiring manager and candidate and how to use technical solutions to satisfy those needs.

Andy and his wife are avid travelers and animal rights advocates with a particular fondness for pigs.

Steve Cadigan was the first Chief Human Resources Officer (CHRO) at LinkedIn and is a highly sought-after talent advisor to leaders and organizations across the globe. He speaks regularly to conferences and major Universities around the world and is regularly retained by Silicon Valley’s top VC’s for his talent expertise. Steve is frequently asked to appear on TV and is a regular guest on Bloomberg West and CNBC. Prior to launching his own firm, Steve worked as an HR executive for over 25 years at a wide range of top-tier companies including: ESPRIT, Allianz, Cisco Systems, Electronic Arts and capped by serving as the first CHRO for LinkedIn from 2009 through 2012. His culture work at LinkedIn led Stanford to build a case study for their business school. Today Steve serves on the Board of Directors to three companies and sits on the Advisory Board of several others. He holds a BA in History from Wesleyan and an MA in HROD from the University of San Francisco.

Before joining Area 1 in 2020, Patrick Sweeney served as CEO of Talari Networks (acquired by Oracle), where he reinvigorated the company’s market leadership and completed the successful sale of the company to Oracle, Inc. Before Talari/Oracle, from 2001-2017, Patrick played key executive management roles in taking SonicWall private under Thoma Bravo; the acquisition of SonicWall by Dell Inc., and the divestiture of SonicWall to Francisco Partners. While at Dell Inc., Patrick served as vice president for the Dell Security Group and Dell Software Group.

Bret brings 15+ years of SaaS technology sales and marketing experience to HoneIt. He has helped organizations scale from start-up to publicly traded entities such as Intuit. As VP of Global Sales at Copper, he grew subscription revenues by over 900% during his tenure. Bret is currently the Director of Enterprise Sales at PandaDoc.
Bret Knobelauch

Rich Klein is a talented entrepreneur, digital technology recruiter, and enterprise sales person. Prior to joining LinkedIn, Rich served as Executive Vice President of Jobplex, a DHR International Company and as Co-Founder and President at Breakthrough Search Partners, building sales and operations teams for online technology companies nationwide. Rich holds a Bachelors of Science degree in Health Promotion from Bowling Green State University. He resides in Geneva, IL with his wife and three children.

Mr. Brockett is the current President of StorageCraft and was previously the CEO of Exablox Corporation, before the acquisition by StorageCraft. Douglas was Vice President and General Manager of SonicWALL, where he was responsible for the company’s products, strategy, corporate development, support and cloud operations. Douglas received his bachelor’s and master’s degrees from Harvard University.

Mark Slippy is a Human Resource Executive with 20+ years of experience operating primarily in Technology (Internet, Enterprise, Mobile), with early stage or start up companies – all high growth. Most recently, Mark was the Vice President of Human Resources at TubeMogul ($TUBE, AdTech) and Monitise (mobile banking). Mark is an expert builder of all facets of Human Resource capabilities including Talent Acquisition and Management, Organization Development, Culture and HR Management.

David now runs Box Out Industries where he works with entrepreneurs, product managers and marketers to develop and convey their product stories.

He also started Spiral Staircase Productions to collaborate with artists and is currently developing two original musicals. David teaches at Berkeley-Haas Business School and works with several accelerators throughout the Bay Area.

Former President at JWT, and VP Marketing at Yahoo

Dr. Don Moore is the Lorraine Tyson Mitchell Chair in Leadership and Communication at UC Berkeley Haas. He received his PhD in Organization Behavior from Northwestern University. His research interests include overconfidence—including when people think they are better than they actually are, when people think they are better than others, and when they are too sure they know the truth. He is only occasionally overconfident.

Dr. Moore is the author or editor of three books including Perfectly Confident. His research has appeared in popular press outlets and academic journals, including the New Yorker, Business Week, USA Today, the Wall Street Journal, National Public Radio, the Journal of Personality and Social Psychology, Experimental Economics,and Psychological Review. 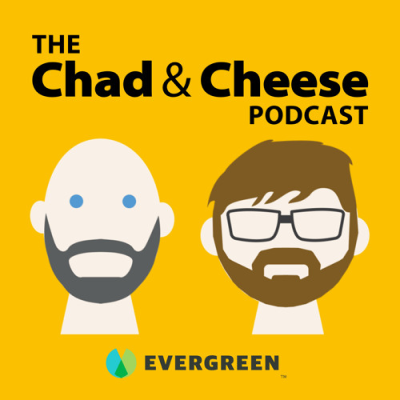 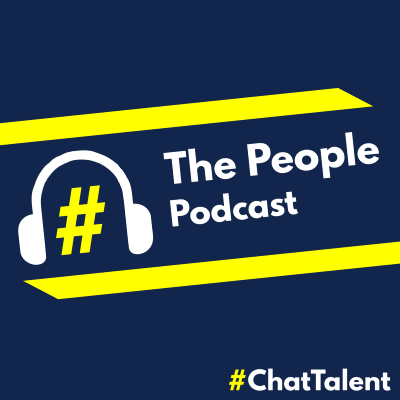 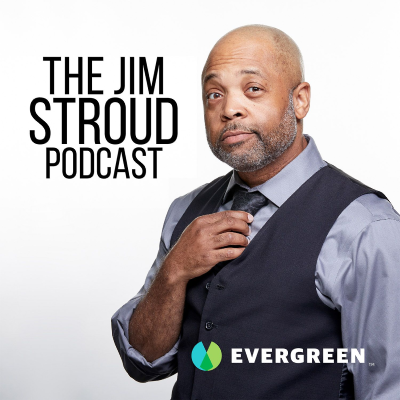 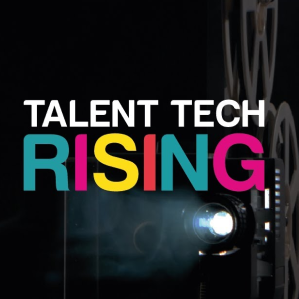 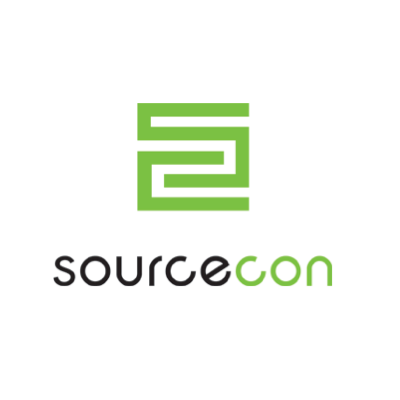 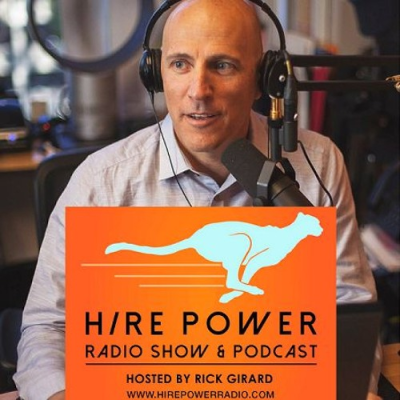 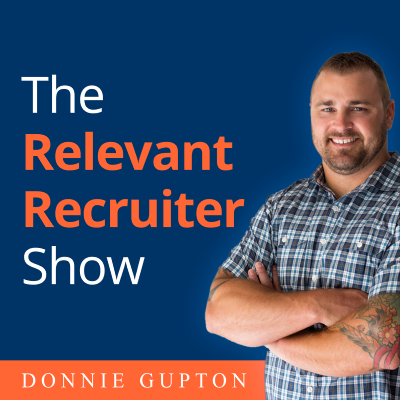 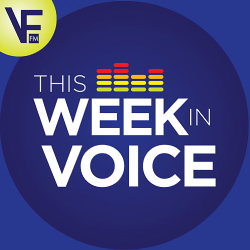 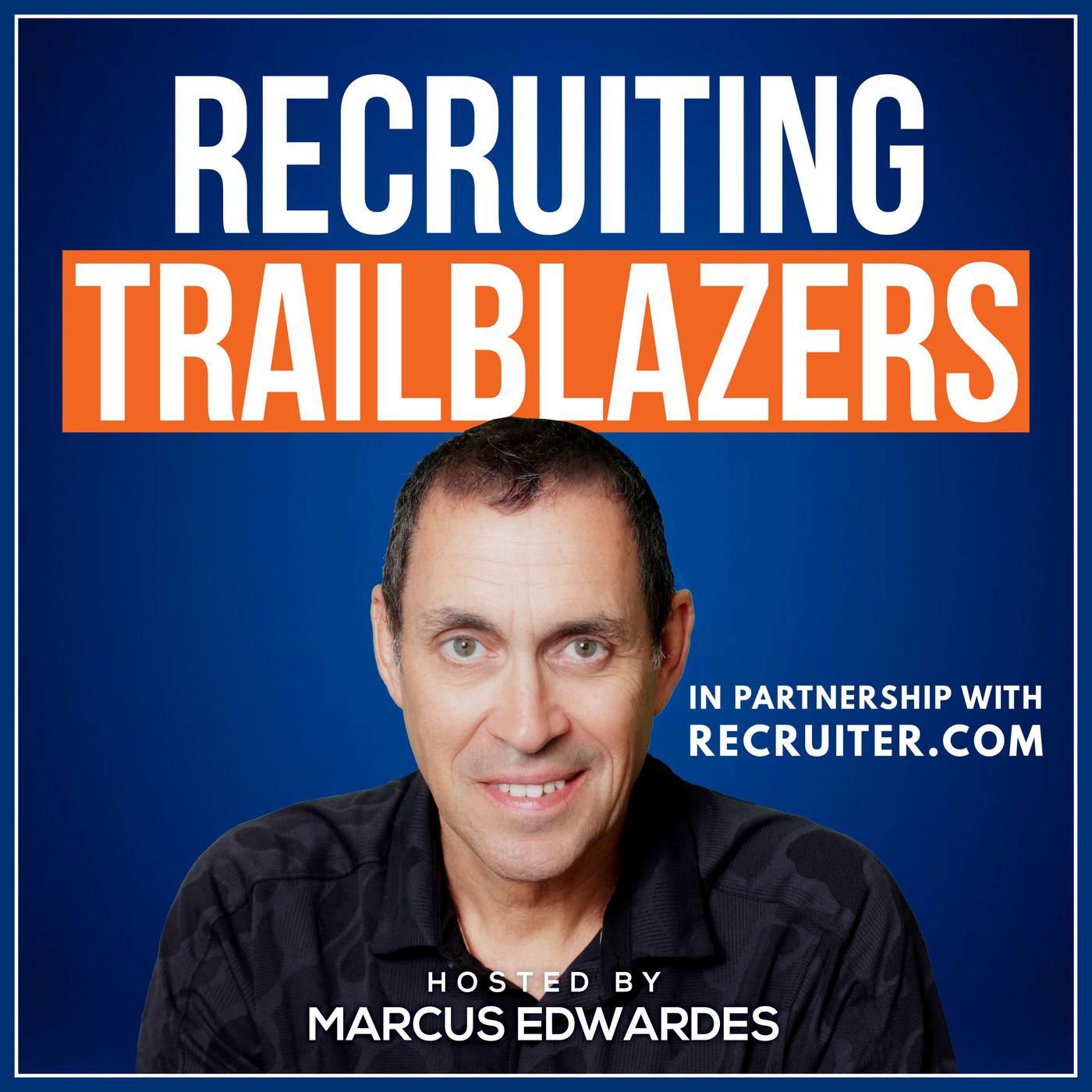 Here are a few posts from the Honeit Blog. 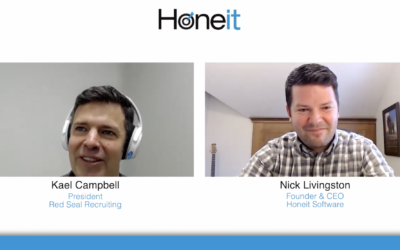 Honeit talks with Kael Campbell from Red Seal Recruiting Solutions about how they doubled their submission-to-interview ratio using Honeit.

END_OF_DOCUMENT_TOKEN_TO_BE_REPLACED 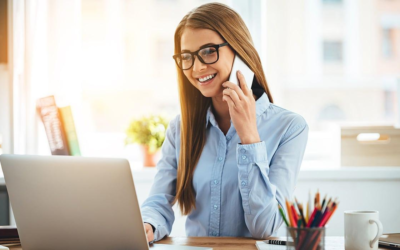 The Most Important Step of the Hiring Process

The phone screen is the most important step of the hiring process. A candidate’s first conversation with your company sets the tone, sets expectations, and sets the talent bar for your organization.

END_OF_DOCUMENT_TOKEN_TO_BE_REPLACED 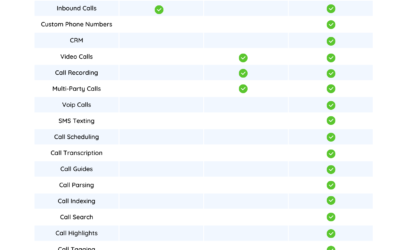 Honeit vs Zoom vs Phone Calls

END_OF_DOCUMENT_TOKEN_TO_BE_REPLACED 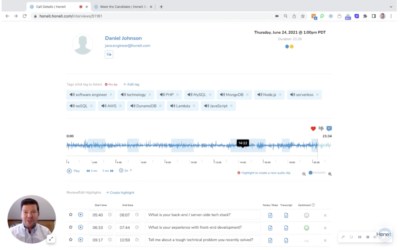 Now your recruiters can ask technical questions and share technical answers. The best part? You can automate note-taking and tedious recruiter write-ups.

END_OF_DOCUMENT_TOKEN_TO_BE_REPLACED 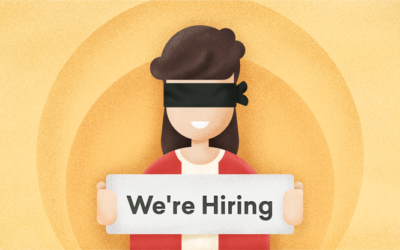 Are blind candidate presentations the future of recruiting?

Blind candidate presentations are a quick way to reduce bias and create a fair and consistent talent screening and interview process.

END_OF_DOCUMENT_TOKEN_TO_BE_REPLACED 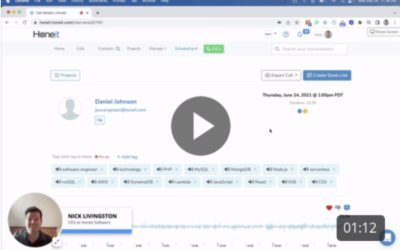