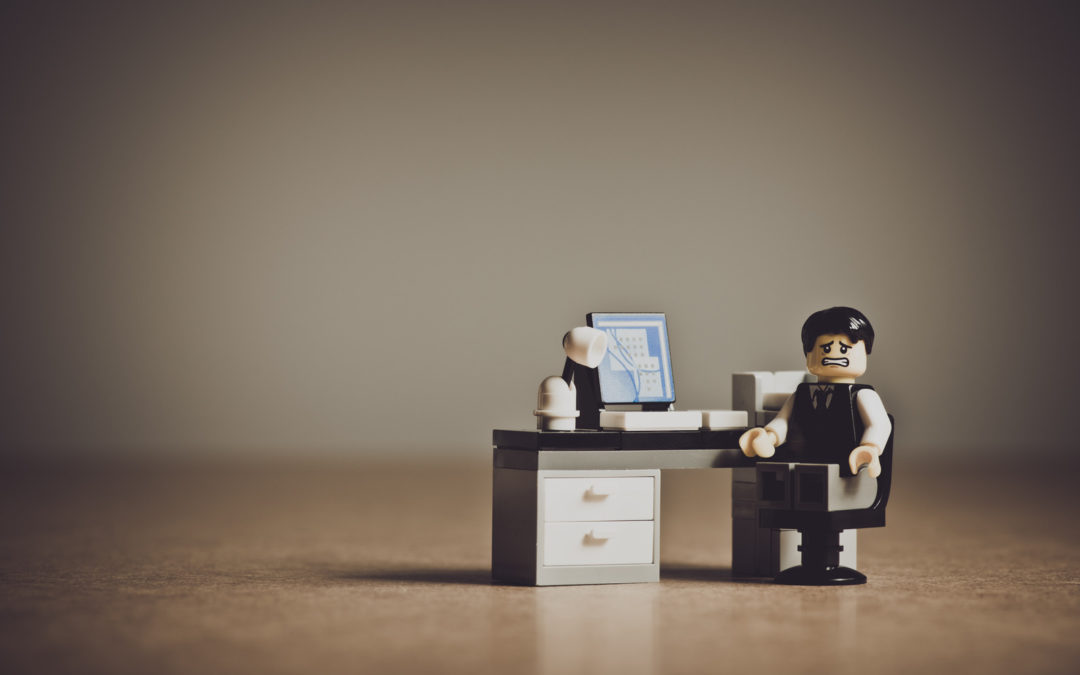 How do you define an “interview” after the fact?

Seems like a stupid question, right? It’s an interview. A candidate does an interview with a recruiter and the notes are passed on — either to the hiring manager or the team, or both, provided the candidate is going to advance. It’s just an interview. We all know what interviews are.

Well, yes and no.

What if you started calling interviews “data?”

Data can be searched, sorted, and analyzed. It makes sense to a human brain that “data” does those things. “Interviews?” Not so much. They can be presented to someone else. Sorted? Analyzed? No. Not interviews.

Content can be searched and plotted, and results and analyses can be drawn. Interviews? We don’t often think of them that way.

Units of a business that involve the word “strategy” or “intelligence” tend to get tons of attention from the core decision-makers; a big player in a company will drop everything for a crucial business intelligence meeting.

And shouldn’t interviews be a form of “intelligence?” Isn’t that what they are?

Where is the disconnect here?

Usually, it’s in terms of presentation. We often present interviews as scribbled notes (or typed-out thoughts) from a recruiter to a hiring manager/team. It’s essentially blocks of text. Sentences, like what you’re reading right now.

It’s a jump for our brains to say that some thoughts from a recruiter are “data” or “intelligence,” because we’re so accustomed to “data” looking a certain way and being tied to a certain vendor.

As a result, interviews can feel like subjective black boxes both internally and externally. Candidates think: Why did they ask those questions? And why did I just have two-three consecutive interviews where the same questions were asked? Hiring managers think: What was asked here? Why? I was too busy to do all the initial screens, but I wouldn’t have asked this stuff, sheesh…

Good candidates are ending up with good companies, but it’s more out of luck than structure.

What benefits might exist if we thought of interviews differently?

A bunch of different things, actually.

Involve the most talented people in a company in the process earlier: Some of the smartest, most-involved, most-connected people in a business — people that really know the culture of the place and what it takes to be a good employee there specifically — are not involved in hiring processes until the much later stages. This is a real problem. If we had fully-transcribed, audio-recorded, cloud-saved, question-divided-and-clickable (to only listen to certain answers) interview breakdowns and could send those breakdowns to SVPs and the like, now they have real intelligence in front of them. They can sort and compare the answers of two-three different candidates; heck, if they want, they can compare the questions being asked by different recruiters. And this is done at a fraction of the cost. You can’t have someone making mid-six figures be in initial phone screens. That doesn’t make sense. But you can send them this interview “data” to consume and analyze on their own time, and now they’re involved in the process much earlier.

Improve recruiters: When interviews are a black box with no inputs into what’s being asked, it’s hard for recruiters to get better at their jobs either. Now you can have real-time (or slightly-later) feedback for the recruiters on cadence of question, phrasing of questions, follow-ups in the moment (“We would have liked to know more about this,” etc.). This is sad to admit as people who have worked as recruiters for decades, but how many recruiters learn one interview approach, never know how truly successful it is, and do the same thing for five years? Now we can coach and train them better, within this semantic shift. Remember: you make decisions off “data.” Interviews? You do them and pass some notes on. If you adjust the thinking, you adjust the outputs.

Candidate experience: So much candidate time is wasted in many hiring processes. They have to sit around and wait while notes are passed around, often with limited context, and that’s after they applied (can be very long), did an assessment, did a one-way video call, did the phone screen… weeks and weeks end up adding up. First, as an employer, really good employees might be around right now, especially with COVID layoffs — but the best people get snapped up quickly by companies with better, more streamlined hiring. “Candidate experience” on the employer side is about maximizing speed without sacrificing quality. If you use this approach of interviews as “data” or “intelligence,” now you can send quality portions around to stakeholders. They can consume and analyze on their own time. The right people are involved in the process quicker. On the candidate side, they get to the actual boss (hiring manager) sooner. Ever applied for a job and waited 4-5 weeks to finally connect with a hiring manager, only to realize you could never work with this person? It happens more than we admit. If interviews are “data,” the process is going to move faster. People respond to being “data-driven.” They don’t respond to passed-down, low-context, scribbled notes.

If we’re truly so “data-driven” these days, and companies are built by the work of individuals, and recruiting is the process by which talented individuals arrive in companies … shouldn’t interviews, which are the cornerstone of recruiting, be a form of “data” too?